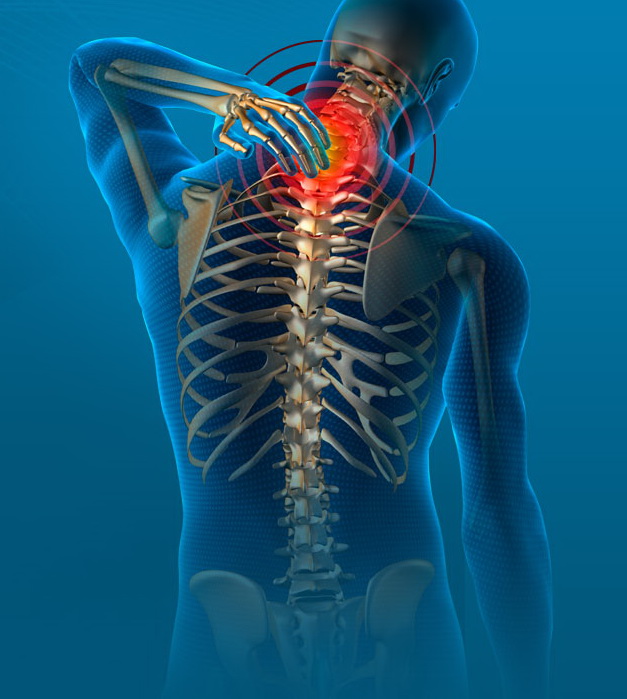 Chiropractic is a natural form of health care that uses spinal adjustments to correct these misalignments and restore proper function to the nervous system, helping your body to heal naturally. Chiropractic doesn't use drugs or surgery. Rather, a chiropractic spinal adjustment-the application of a precise force to a specific part of the spinal segment-corrects the misalignment, permitting normal nerve transmission and assisting your body to recuperate on its own. 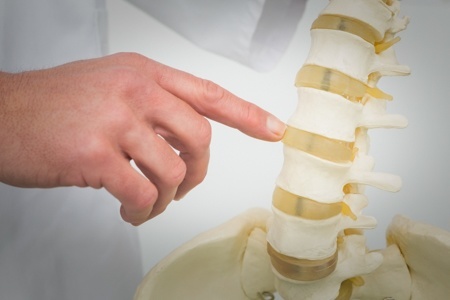 Chiropractic is a branch of the allied health field, in which a Doctor of Chiropractic, focuses on your spinal function/mal-function for finding the cause to the root of your ailments. Doctors of Chiropractic treat existing issues and recommend periodic maintenance care to help you stay healthy. 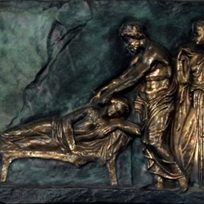 Chiropractic origins date back to thousands of years ago in the civilizations of the Babylonians, Egyptians, Greeks, Iranians/Persians, and Chinese, and in over a century ago in north America. Chiropractic was accepted as a part of the national health care system in Iran as of 2001; however, students of this health care date back to the 1890’s. Chiropractic in Iran date back to the days of the legacy of Avecina, and in the rest of the world in the days of Hippocrates and Galenus. Chiropractic was founded by Daniel David Palmer in 1895. Hippocrates was the first physician to determine the relevance of spinal health to the overall health of the body. He emphasized to his students to pay close attention to the spine when examining any patient for any ailment. From the 70 books left from the days of Hippocrates, two of them were are dedicated to “Manipulation and Its Importance to Good Health”, and methods of spinal adjustment had been clearly instructed. In the medical books written by Avecina, similar manipulation techniques were seen, which were complimentary to Galenus’s techniques. The philosophy of “Find the cause, fix it”, has been a philosophy instilled by Dr. Palmer, which has its origins back to these three great philosophers and physicians. Some interesting history and facts lead up to what is Chiropractic today. Preventive Medicine and spinal manipulation was on the rise in old world history. However; due to the fall of the Roman empire, medicine and healthcare took a turn of events. Many of the books and documents of the time along with libraries were all burned and superstition and witchcraft had a say in the art of healthcare. With the fall of the Roman empire, many of the Roman physicians refuged to the city of Jondi Shapour in Iran, and some of the books of Hippocrates and Galenus were translated into Farsi. Avecina studied these books and documents and wrote many books on healthcare, medicinie, spinal care that was published and sent all over Asia and Europe. Looking at the history of Chiropractic, it had many innovative contributions and early uses of healthcare technologies that are used today. In 1908, radiological science was part of the curriculum in Palmer College of Chiropractic, and the first spinal radiograph or x-ray that was taken in history was by Dr. Bartlett Joshua Palmer (Son of Dr. Daniel David Palmer) and his colleagues was done in 1910. In 1932, Dr. Warren L. Sansscs, a Chiropractor, performed the first full spine x-ray. In today’s times, Doctors of Chiropractic use the technology of x-ray, MRI, CT-scan, Bone scan, NCV and EMG testing, laboratory work, and many other test to help diagnosed and treat patients. In time Chiropractic is taught in many countries, but the best yet are from the United States of America and Canada. There are many organizations around the world like ACA, ICA, WFC, which are all well recognized worldwide for their Chiropractic services, and the World Health Organization (WHO), recognizes Chiropractic as a part of the healthcare system.

Chiropractic care emphasizes on the prevention of disease process, by improving the function of the spine, joints, musculoskeletal system, and most importantly the nervous system. If Chiropractic is used as a preventive care, many people will enjoy fuller and healthier lives, which could lead to less health problems, complications, and will decrease overall healthcare costs in the long run.